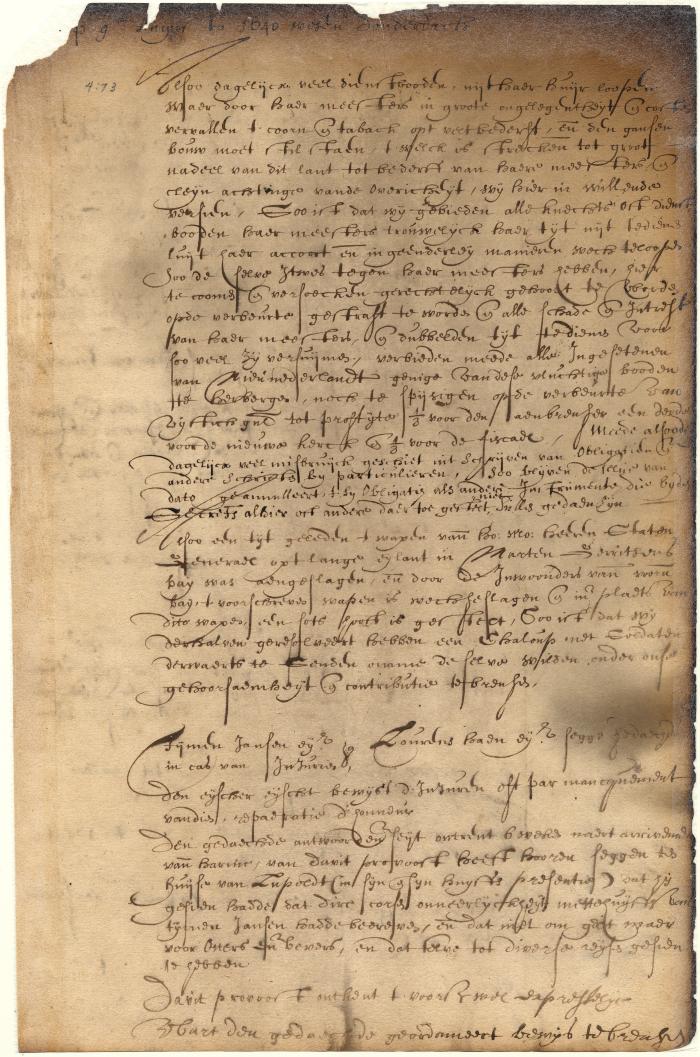 Share
Ordinance. Against harboring fugitive servants, and declaring null and void all notes and other instruments not drawn up by the secretary or other authorized person. [1640]